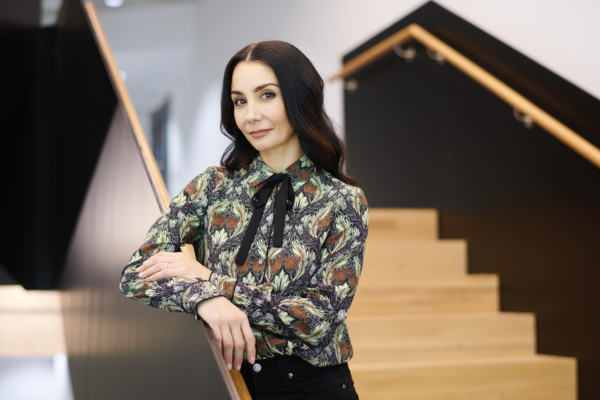 In conversation with Tamara Rojo … (In-person and Zoom) 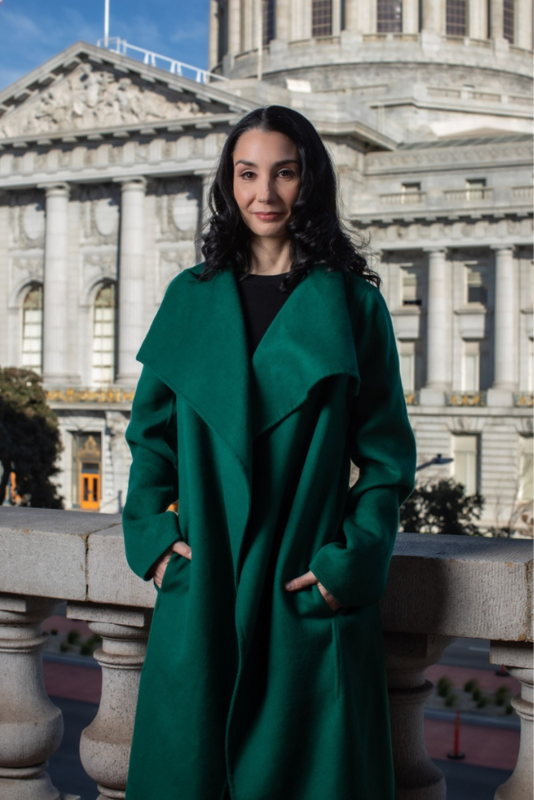 Photo (above) by Paul Stuart, courtest of ENB

We are delighted that Tamara Rojo is able to join us In Conversation before she leaves the UK and English National Ballet to take up her new role as Artistic Director of San Francisco Ballet.

Tamara has been an outstanding presence in the UK ballet scene. Trained in Madrid, she first came to the UK in 1996 to dance with Scottish Ballet at the invitation of Galina Samsova.  Derek Deane invited her to join English National Ballet and created the roles of Clara and Juliet on her.

In 2012 she returned to English National Ballet as Artistic Director, continuing to perform as Lead Principal Dancer. During her tenure she restored the classical repertoire of the company and commissioned a highly praised full length production of Le Corsaire, whilst commissioning new pieces from British choreographers (Akram Khan, Liam Scarlett, Russell Maliphant) and giving a platform to female choreographers.

She made her first choreographic venture with a full-length Raymonda in 2021.  Her contribution to ballet in the UK was recognized with the Award for Outstanding Achievement at this year’s Sky Arts Award.