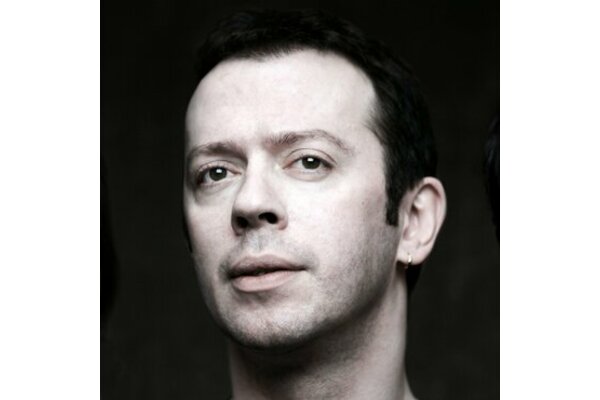 In Conversation with Alexei Ratmansky … (via Zoom)

Celebrated choreographer and creator of the new Giselle for United Ukrainian Ballet will be ‘in conversation’ with dance writer Graham Watts
7 Sep 2022 7:00pm 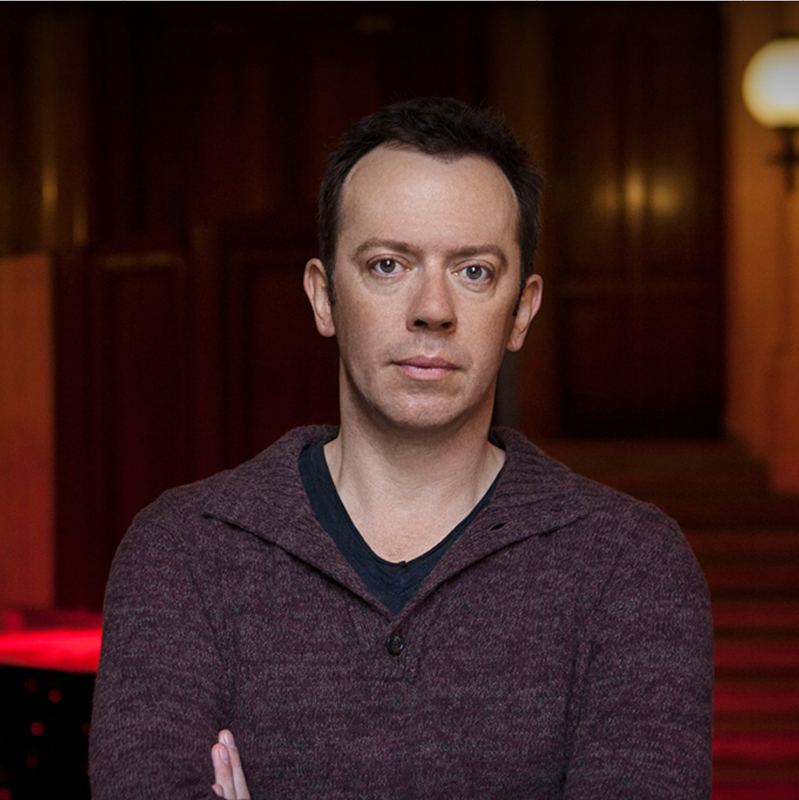 Above - courtesy of ABT

Choreographer Alexei Ratmansky was born in St. Petersburg in 1968 and received his ballet training at the Bolshoi Ballet Academy, Moscow.  He danced as principal with Ukrainian National Ballet, Royal Winnipeg Ballet and Royal Danish Ballet.  While still an active dancer, he began his career as a choreographer.

Since then he has worked for many of the top ballet companies worldwide, including Mariinsky, Bolshoi, Paris Opera Ballet, Royal Ballet in London, Royal Danish Ballet, Royal Swedish Ballet, Dutch National Ballet, Bayerisches Staatsballett in Münich, New York City Ballet, American Ballet Theatre, San Francisco Ballet and many, many others.  He has also created choreographies for dancing stars such as Nina Ananiashvili, Wendy Wheelan, Diana Vishneva and Mikhail Baryshnikov.

From 2004 to 2008, Ratmansky was the artistic director of the Bolshoi Ballet, where he created full-length ballets such as The Bright Stream (2003), The Bolt (2005) and Lost Illusions (2011). There, he also produced Le Corsaire (2007) and Flames of Paris (2008), both combinations of reconstruction and new production.

Since 2009 he has been artist in residence at American Ballet Theatre, and is in demand as a choreographer of new ballets and reconstructions all over the world.

His choreographic work has been honoured with many awards, some of which include the Golden Mask in 1998, 2004, 2007 and 2010, and the Prix Benois de la Danse in 2005 and 2014, and London Critics' Circle Awards in 2006 for Bright Stream at Bolshoi, and again in 2019 for his Shostakovich Trilogy created for San Francisco Ballet.

Up to 24 February 2022, Ratmansky also had imminent premieres at both the Bolshoi and Mariinsky which he abandoned on that same day when Putin’s war began.

Alexei Ratmansky writes about his Giselle for the United Ukrainian Ballet

The United Ukrainian Ballet will perform Alexei Ratmansky's Giselle at the London Coliseum from 13-17  September, with all profits from ticket sales to aid the people and culture of Ukraine.

The company is comprised of Ukrainian dancers who were forced to flee their homeland during the current invasion and are now based at The Hague at the former Royal Conservatoire building, supported by local businesses and the government. Five large dance studios and classrooms at the venue have been converted to bedrooms for the company who both work and reside there.

The production, specially created by acclaimed choreographer and Ukrainian citizen Alexei Ratmansky, will be staged with support from the English National Opera, who will provide the orchestra, and Birmingham Royal Ballet, donating set and costumes, designed by Hayden Griffiths. It will also feature guest performances from Alina Cojocaru and Katja Khaniukova during its run.

The ENO orchestra will be conducted by the National Opera of Ukraine's Viktor Oliynyk.

“In the early March 2022 Igone de Jongh, former star of the Het National Ballet, whom I knew from my work in Amsterdam, contacted me and asked if I would be willing to let a group of Ukrainian refugee dancers in Holland perform one of my ballets. I was very impressed with the idea and agreed wholeheartedly. She then shared her plan to establish a permanent company (at least for the time of the war) for the professional Ukrainian dancers who lost their jobs, or homes, or simply don’t feel safe enough to stay in Ukraine. She came up with this idea through her connection with two principal dancers from Kyiv Ballet (National Opera of Ukraine) – Stanislav Olshansky and Olexii Tiutiunnyk who were doing a project with her at the time when Russian invaded Ukraine.

I thought the idea is brilliant and made it clear that I would be happy to help in any capacity. Ukraine is my home country, where my family and the family of my wife Tatiana live. I take the whole situation very close to my heart and I really wanted to help. The plan that seemed utopian soon started to materialize thanks to the help of many people who wanted to support Ukrainians in these tragic times. Igone was instrumental in making it a reality. Soon the whole community of Ukrainian refugee dancers was established in the city of Hague in the old Conservatory building, where everybody now live and work.

The next step towards the United Ukrainian Ballet’s Giselle was made when I received a call from my friend Paul Godfrey, who worked for decades with Lilian Hocchauser and was always in charge of the Bolshoi and Mariinsky tours in London. I knew him from my Bolshoi time. He said that the week of opera performances had been cancelled at the Coliseum in September and he would love to present a Giselle (which is a classic but not originally Russian) to be performed there by Ukrainian dancers. He asked if I would be interested to lead artistically this project. The rest is history - I just had to connect Igone and Paul and it all started to fall into places. Isic)

Of course it wasn’t as easy as it sounds. There were (and still are) many difficulties ahead of us. But we strongly believe in the importance of this project. It is called the United Ukrainian Ballet, because there are dancers from all over Ukraine – Kyiv, Kharkiv, Lviv, Donetsk, Dniepr etc, representing different schools and companies. We do it to help them to have a job – rehearsals, performances, tours, to leave (sic) and work in safety and to show themselves and the Ukrainian ballet tradition to the world. We are also having guest stars, well known and beloved in London – Alina Cojocaru and Katja Khaniukova, both of whom studied and danced in Kyiv, and Christina Chevchenko, American Ballet Theater principal, originally from Odessa.

We are grateful to so many people who helped – Birmingham Royal Ballet (sets and costumes) and English National Opera (orchestra) among others, and of course Ukrainian Ministry of Culture for supporting our project.

The choreography for this production of Giselle is based on different 19th and early 20th century historical sources, but mostly on Nikolai Sergeev’ choreographic notations from the Theater collection of Harvard University. These notations were made in 1899-1903 at the Imperial Mariinsky Theater, when Marius Petipa prepared two ballerinas - Grimaldi and Pavlova for their Giselle debuts.”

This Zoom event is free to LBC Members who do not need to book.

Non LBC members wishing to attend, should please book below.

Alternatively non members could consider joining the LBC (go to JOIN page) to access all our Zoom talks for £20 annually.  There are other benefits to being a member … such as visits to watch classes and rehearsals, access to recordings of prior Zoom interviews, and more.

The Zoom link will be sent by email a few days in advance of the event.

If you have not received the link within 24 hours of the event, please email [email protected]

Members can also find the link in the Members Only section of the website.