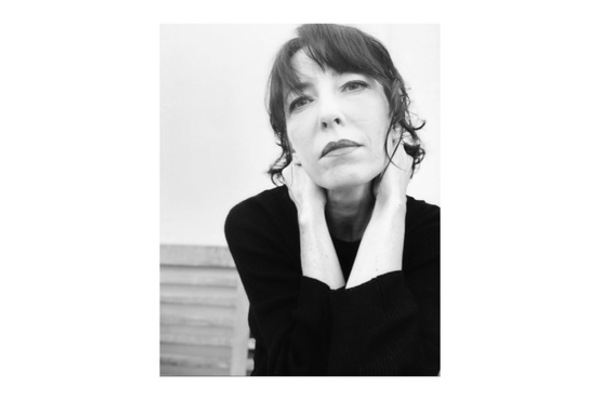 In Conversation with Mara Galeazzi ... (in Person) 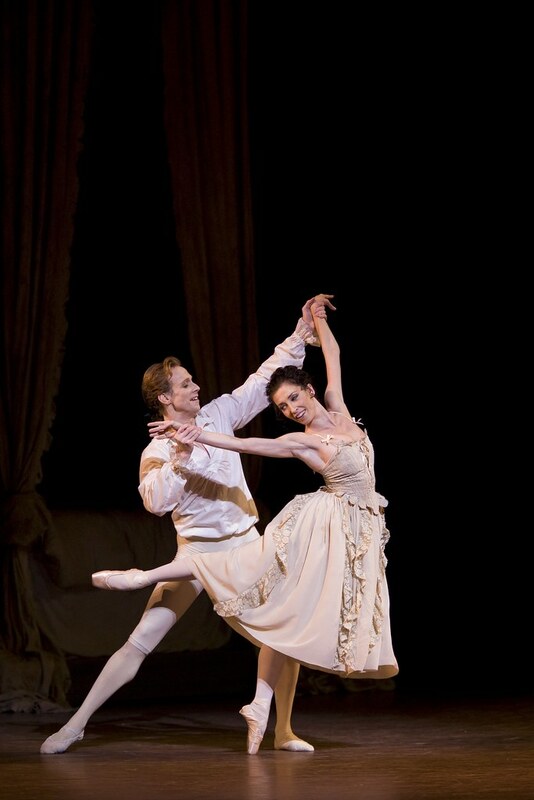 Mara in Manon with Ed Watson

This will be an in-person event with dance writer Graham Watts leading the conversation with Mara.  Mara will be in London for a dance project which she will no doubt tell us all about, in addition to moments from her long and highly successful career.

Italian dancer Mara Galeazzi, a former Principal Dancer of The Royal Ballet, returned to the Company as a Guest Principal in 2014/15 and in 2016/17.

Born in Chiari (Brescia, Italy), Mara trained from age 10 at La Scala school in Milan and graduated with one of the higher scores in History.

Since retiring she has returned to The Royal Ballet to create the role of the Mother in Ludovic Ondiviela’s Cassandra, and “Woolf Works" by Wayne McGregor.

Mara debut the lead role of Virginia Woolf at the Royal Opera House and toured with the company in Brisbane, Australia 2017.  This production and Mara’s performance have received rave reviews.

Mara has also choreographed her own work, most recently “Interrupted Cadence“ created for the Carta Blanca Dance Company, which premiered at the Teatro Principal in Zaragoza in 2017.

As well as dancing with The Royal Ballet, Mara has guested with the Stuttgart Ballet Company, the Munich Company, the Rome Opera Ballet and Carlos Acosta , Irek Mukhamedov and Tetsuya Kumakawa companies.

She is devoted to charitable work. In 2007 she founded Dancing for the Children, a charity that raises funds for other charities mainly in South Africa and Kenya to fight and spread of diseases such as AIDS and to help under privileged children explore the joys of dance.

Mara in a Mayerling insight at ROH, partnering Ed Watson and coached by Jonathan Cope Mayerling