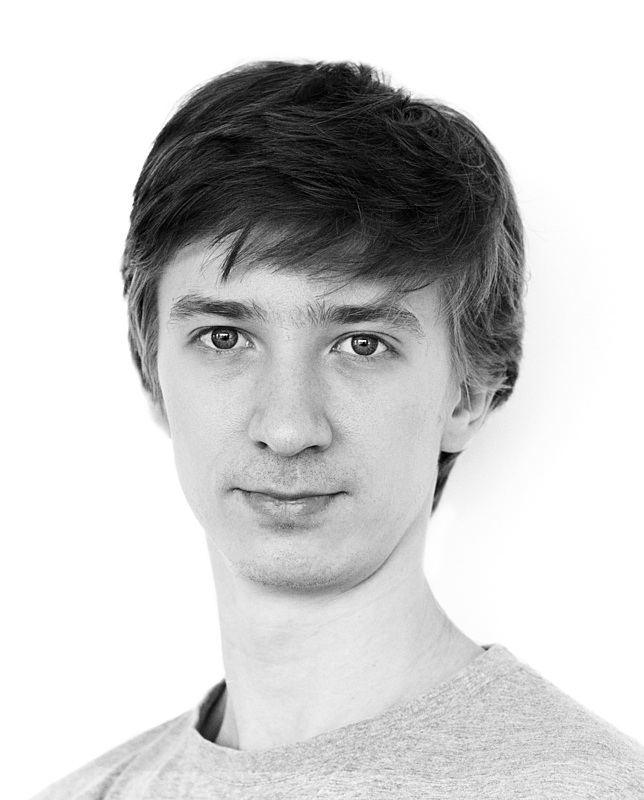 Vadim Muntagirov, Principal of The Royal Ballet, "In Conversation"

Vadim last visited the LBC in 2013 and this 'update' will focus on his more recent career with The Royal Ballet and as an international guest star.

Vadim Muntagirov was born in Chelyabinsk, the son of two principal dancers. Having trained in Perm from the age of nine and following success at the Prix de Lausanne, he moved to The Royal Ballet Upper School in 2006.  He won the Gold Medal at the Youth America Grand Prix in 2008, graduated into English National Ballet (as a First Artist) in 2009 and was promoted to First Soloist in 2010, Principal in 2011 and Lead Principal in 2012. His roles with ENB included Apollo, Conrad (Le Corsaire), Albrecht (Giselle), Prince (Cinderella), Prince Siegfried (Swan Lake in-the-round at the Royal Albert Hall), Prince Désiré (The Sleeping Beauty) and Song of a Wayfarer. He created the role of Prince in Wayne Eagling’s The Nutcracker.