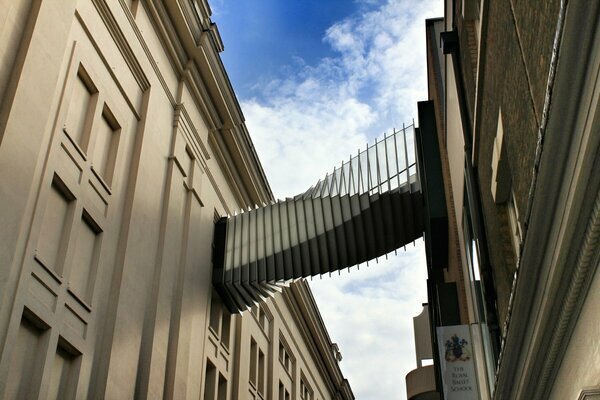 An excited buzz filled the Royal Ballet School entranceway for our first visit to the Upper School since 2019. As many of you know, this is usually an annual event arranged jointly with The Ballet Association. For obvious reasons it was not possible to be held in 2020 and 2021.

A large group of LBC members attended in person and via the Zoom link, kindly supplied by the school. Each of the teachers wore a roving microphone for the benefit of the Zoom observers.

We were welcomed by David Bain, chair of the Ballet Association and Jessica Clarke of the RBS staff. She explained that many of the final year students would be leaving through the day to attend Swan Lake rehearsals with the Royal Ballet company across the street, and that students in all the years were starting rehearsals for the annual school show. Joseph Toonga, the Royal Ballet’s Emerging Choreographer would be creating a piece and the John Neumeier team from Hamburg Ballet were coming in the following week to mount one of his creations.

The first class of the day was for Pre-professional male students taught by former Royal Ballet soloist Ricardo Cervera, accompanied by one Elizabeth Sluman on the piano.  Ricardo emphasized many technical details to help the students feel the right positions from the beginning at the barre through to centrework.

A Pilates class for second year male and female students followed, led by Arran Knight.  This was interesting as the group have not seen this type of class on prior visits. It was clear that pupils are gaining a more detailed awareness of their muscular and skeletal structure through this work, that was primarily performed lying down.

The third class was for the second year female students, led by former English National Ballet principal Daria Klimentova accompanied by pianist Michael Moloney. Daria put the students on the spot a few times asking, for instance, what they could do to stop a pirouette a la seconde successfully. An array of answers followed. So much for the students to think about.

The final class of the day was contemporary for the combined male and female first year students, led by former Rambert dancer Estela Merlos accompanied by musician Sabio Janiak, who improvised all the music with a variety of instruments. Estela led the group through a series of short compositions following a similar structure to ballet class whilst using the floor and moving the body in different ways to ballet. Estela resorted to holding the roving microphone pack in her hand as there was no part of her body where it was not in the way of some movement. Which goes to show the range of body and floor contact!

At the end, Susan Dalgetty Ezra, chair of the London Ballet Circle, thanked the school staff and pupils for having us in to watch and I’m sure we all left with a warm feeling of wonder at the generous and kind but effective teaching that these lucky students are experiencing at this excellent school.