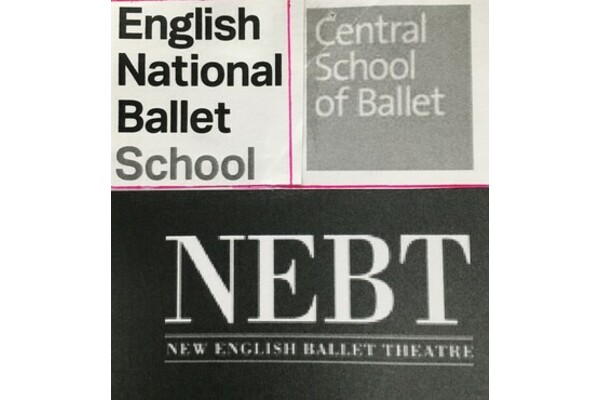 Central School of Ballet, ENB School and the New English Ballet Theatre benefit from awards in celebration of the LBC's 75th Anniversary.
26 Jan 2022

The London Ballet Circle’s Choreographic Awards, designed to support initiatives in the classical genre, were announced at the LBC’s AGM on the 25th January 2022.

Following a through appraisal of all the applications, the Panel Consisting of Dame Monica Mason, Wayne Eagling and Gerald Dowler recommended that the fund should be divided three ways. The Panel felt that each of the selected projects not only met the criteria set by the LBC but clearly demonstrated, firstly, how the emerging work would draw on the classical ballet vocabulary and, secondly, the kind of artistic experiences that both the choreographers and the diverse groups of young dancers involved would have as a result.

English National Ballet School (ENBS) has been awarded £3,000 to support its Young Choreographers initiative in collaboration with the Wallace Collection, students from The London College of fashion, and musicians from The Royal College of Music.

Central School of Ballet has been given £3,000 to provide a lead donation which will enable Mthuthuzeli November to develop an initial sketch into a longer work with the graduate year Ballet Central Company for subsequent touring.

New English Ballet Theatre (NEBT) has received £1,500 to assist in paying the female choreographers who are making works for performance as part of The Royal Opera House’s Next Generation Festival and subsequent touring.

The LBC thanks all the applicants for their interest and looks forward to offering Members the opportunity to experience part of the creative process at ENB School, Central and NEBT.