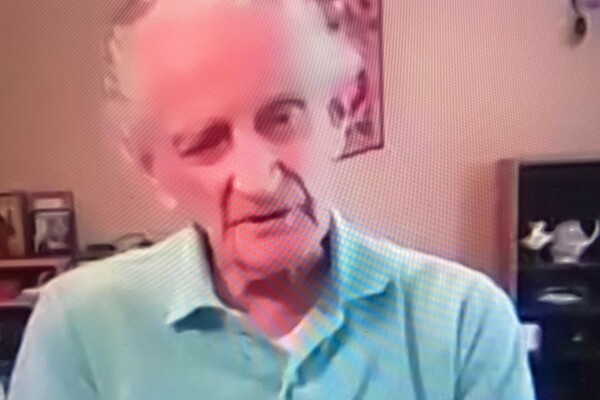 102 and still going strong!!!  That’s Henry Danton and the London Ballet Circle (with many of his friends attending as guests) was treated to a fascinating “In Conversation” between Henry and Dame Monica Mason.

Born in England in 1919, Henry was educated at military schools and was therefore destined for a career in the army.  However, that wasn’t the life he wanted and, at the age of 21, he left the British Army and discovered dance.  A keen ice skater, he was encouraged to go to ballet class where Judith Espinoza found him to be “a natural”.  In 18 short months, Henry passed every RAD examination with honours.  He then spent time with Allied Ballet, International Ballet (under Mona Inglesby’s direction) and then Sadler’s Wells Ballet.  Due to a shortage of male dancers, he was given major roles and was chosen by Sir Frederick Ashton for Symphonic Variations.

After telling the audience about his three years with Sadler’s Wells Ballet, Henry then described his career dancing in Caracas, the United States, France, Britain, Columbia and Australia, not necessarily in that order.  Henry discovered he loved teaching when surgery for an ankle injury meant he couldn’t dance for 6 months.  Since then, he has been teaching and he can’t imagine doing anything else.

His current students are learning the art from a living legend!

A full report is now available to read in the REPORTS section.