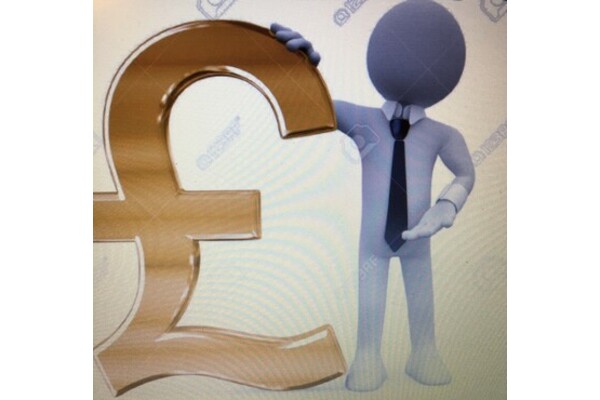 An update on the LBC's charitable giving
4 Oct 2021

A £500 donation has been made to Birmingham Royal Ballet to support Dance Track, a programme of ballet workshops, classes and associated activities aimed at children aged five to eight in underprivileged areas of Birmingham. The project seeks to identify and train young participants who show a potential for ballet with the aim of instilling a passion for dance at an early age and equipping them with important life skills as well.

Similarly, it has been confirmed  by the Northern Ballet Academy that the £500 from the LBC will be used within its The Centre for Advanced Training (CAT). Their pre-vocational programmes are designed to support talented children and young people from all backgrounds to access specialised ballet training.

Mention was made previously of £750 being contributed to the RAD’s Fonteyn Competition which was due to be held in London in 2020. Instead, the LBC’s donation was used this year towards the cost of producing the competition and streaming the Final online. The LBC was featured as one of the sponsors and it is possible for existing tickets holders to watch the Final until 7th December.

This year, the LBC sponsored three students to attend the Yorkshire Ballet Summer Seminars. Unfortunately, due to Covid-19 restrictions, it wasn’t possible to offer Members the opportunity of observing classes. Therefore, as promised, Iain Mackay, the Artistic Director of YBSS, has sent the LBC a link to an eight minute film featuring ‘our’ students. The students and their parents have given permission for access to be made available to Members

We have also received lovely ‘thank you’ notes from this year’s beneficiaries. Between them, they mentioned many elements of the course – solos, pas de deux, virtuosity, contemporary, commercial and new repertory – as being their favourites. What also comes through in the letters is great appreciation of all the teachers, of the motivation and confidence talks, of the opportunity to make new friends and, for those already at vocational ballet schools, of experiencing different kinds of training from that which they are accustomed to. The individual letters are available to read in the Members Only section of this website.

In addition,
The LBC’s funding of a student to attend the Ballet Cymru Summer School (named for Stanley Hawkins, the founder of the LBC) was converted in 2021, with our permission, into a grant towards the production of a new dance film created on the course participants. This new piece of work will be shared across virtual dance platforms, promoting the work of young, promising dancers in Wales.