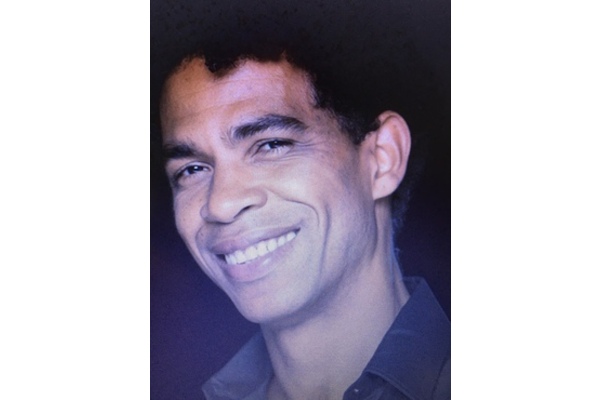 The LBC enjoyed an inspirational hour with Carlos on Zoom and feels very privileged that he has accepted the honorary position of Vice President.
8 May 2021

There could be no more fitting “In Conversation” guest of the LBC on International Dance Day than Carlos Acosta CBE, a world ballet star and now Director of Birmingham Royal Ballet (BRB) in addition to his very own Company Acosta Danza and his other Cuba-based initiatives.

Carlos’s conversation with the Curator of Dance at the V&A museum and LBC Member, Jane Pritchard MBE, began with a review of his first year with BRB, during which time his priority had been to keep his dancers as artistically engaged as possible and to present dance in new, more local spaces. Experimentation with filmed performances during the pandemic had led to changed ways of thinking about connecting dance with communities and to the creative vision of BRB embracing ideas which could draw audiences closer to the art form. Capturing the imagination of people in Birmingham and beyond and bringing diverse audiences into contact with dance was his overarching priority for his first 4/5 years as Director.

Carlos’s ambitious programming plans for BRB included a re-working of his production of Don Quixote to make it suitable for touring (including ‘new markets’ abroad), a repertoire which, while continuing to honour the classics, would regularly introduce new works, and inviting guest artists whose dancing would, he felt, help to keep BRB ‘edgy’ and able to maintain its place among the top flight companies.

While being very aware that an Artistic Director had to think of everyone and everything, Carlos felt it important to give time to coaching, which he greatly enjoyed, with the dual purpose of passing on what he had learned from previous generations and ensuring that his dancers truly inhabited their roles. Where diversity (in every sense) among performers was concerned, he felt that having role models was essential to encouraging people into dance but, for him, talent would always be the main consideration. In fact, he had spent the day at The Royal Ballet School and had been very impressed with the potential and work ethic of the Second Year students.

As far as his own dancing future was concerned, Carlos revealed that he would soon be appearing on tour in the UK with Acosta Danza.

Although he had departed by then and after the LBC’s Annual General Meeting, the evening ended with a scintillating clip of Carlos in a ‘Strictly’–style ensemble number, a fitting reminder of an amazing dancer and the inspirational ‘talk’ he had given earlier.

THE FULL REPORT IS AVAILABLE IN THE REPORTS SECTION OF THIS WEBSITE.