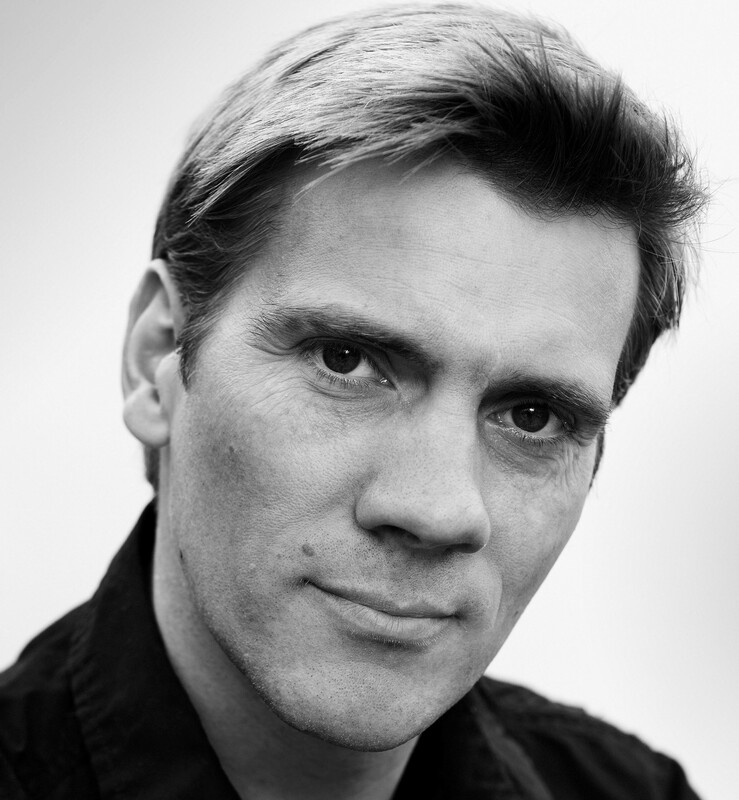 For the final Zoom event of 2020, the LBC was delighted to welcome the dancer, musical star, choreographer and producer Adam Cooper.
9 Dec 2020

Talking (with the dance writer Gerald Dowler) from Munich , where his latest show was about to be live streamed, Adam explained that his career had branched in many directions almost as soon as he left The Royal Ballet. He had started choreographing as a student and, now, whether the production was opera, operetta, dance or a musical, he continued to be inspired primarily by the music and the parallel need to convey the story through movement.

Adam recalled his Royal Ballet years, including creating roles with Kenneth MacMillan (in The Prince of the Pagodas and The Judas Tree) and with William Forsythe, and felt that he benefited as a performer from switching between classical and more modern styles.

His iconic “Swan” in Matthew Bourne’s Swan Lake, which had emerged as a result of the choreographer’s collaborative approach with his dancers, had served as a launch-pad for him, but Adam felt the fact that he was a ‘risk taker’ had been the main driver in what had become a very diverse, international career.

THE FULL REPORT IS NOW IN THE REPORTS SECTION AND THE INTERVIEW CAN BE VIEWED BY MEMBERS IN THE MEMBERS ONLY SECTION: ABOUT US > SCROLL DOWN > MEMBERS ONLY